John Mc Carthy is Chief Economist in the Department of Finance and has responsibility for the Economic Policy Division. 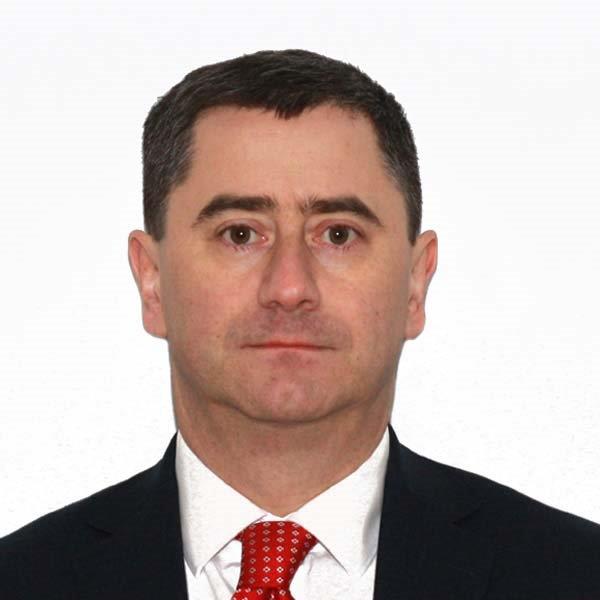