Pádraig Dalton was appointed to the role of Director General of the Central Statistics Office (CSO) at the end of May 2012. Pádraig is a career statistician having joined the CSO in November 1991 as a Statistician. He worked in Structural Business Statistics, Statistical Methodology and Balance of Payments between 1991 and 2001. In 2001 Pádraig was appointed Senior Statistician in the Labour Market and Social Inclusion Division. Between 2007 and 2010 Pádraig was Director of Statistical Support & Innovation and Assistant Director General, Social & Demographic Statistics from September 2010 to May 2012. Pádraig is a member of the European Statistical System Committee (ESSC) which provides professional guidance to the European Statistical System (ESS) for developing, producing and disseminating European statistics. 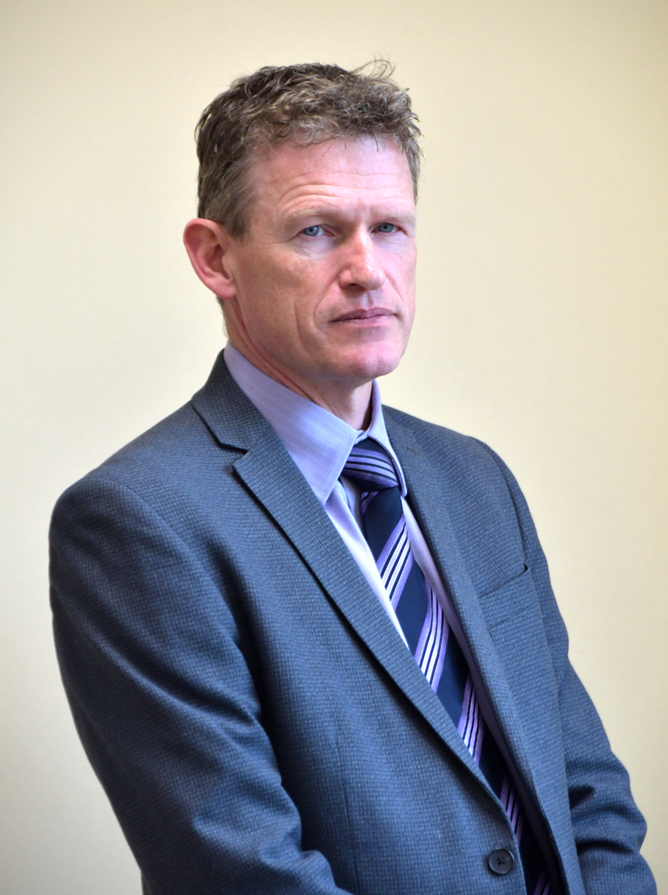